Welcome to your team.

At Robojuice, we have a lot of vital expertise that makes up your results-focused team. 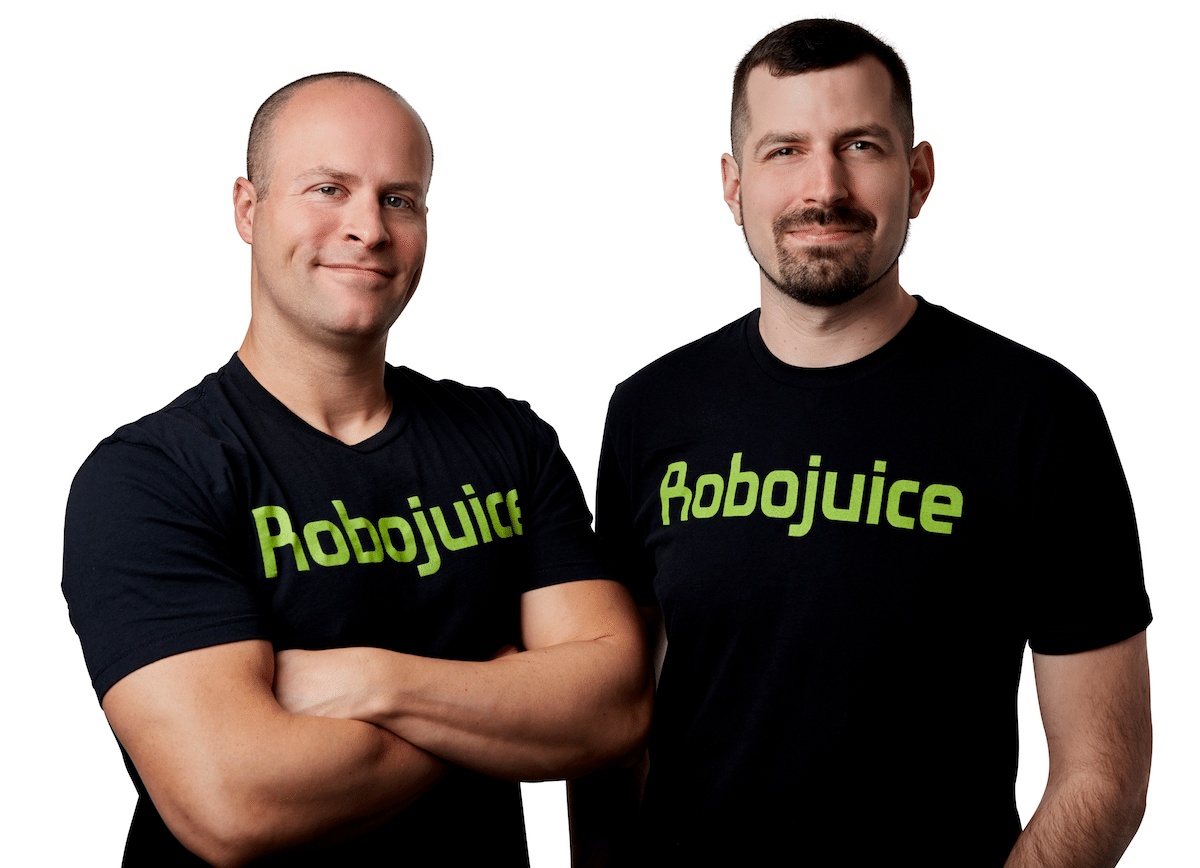 We take the worry out of web.

You want to love web and love working on web initiatives. You understand the importance of web for business so we provide you a plan and a solid platform so you can focus on growing your business.

The digital marketplace moves too fast for you to figure it out as you go and try random, unplanned tactics. A solid plan and roadmap takes the worry out of web.

At Robojuice, Kevin and Jeff lead the digital planning process and provide direction for companies that want to win online. 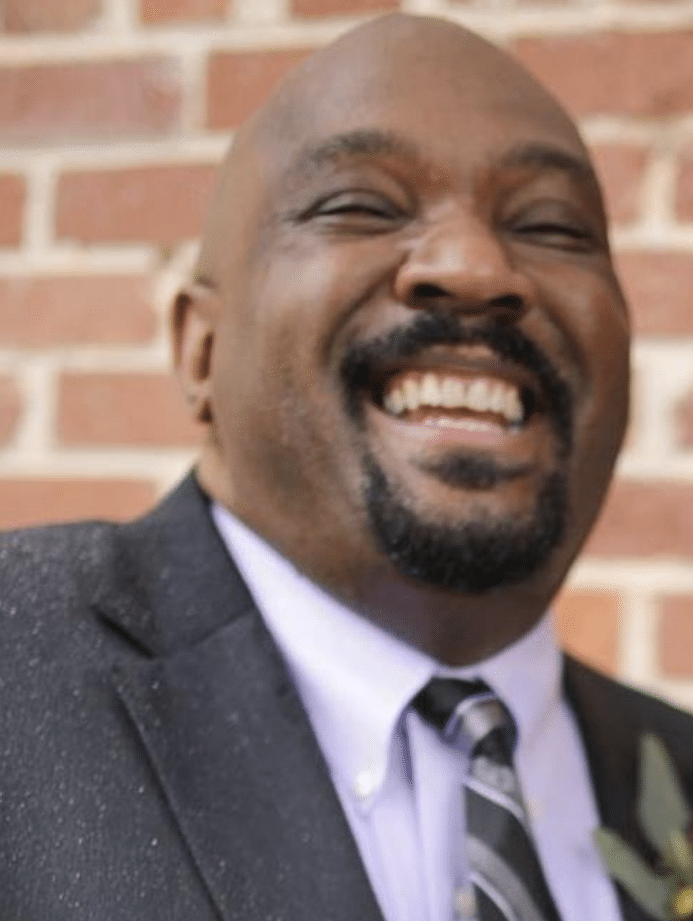 William is one of the smartest, nicest and most fun and entertaining people you will meet. His technology expertise background includes US Department of Defense, working with Sega in Japan, consulting with Bosch here in the USA and in Germany, BMW, Michelin, BILO, True Value, Labcorp and Siemens. And, a bunch more along the way.

William is an encyclopedia on pretty much any topic you can through at him. You can ask him anything and he knows way more than you would expect about the topic. His mind is a steel trap of knowledge. His expertise on online security, servers, design and most importantly user experience and user interface, are invaluable to the Robojuice team as we map out plans and results for our clients. 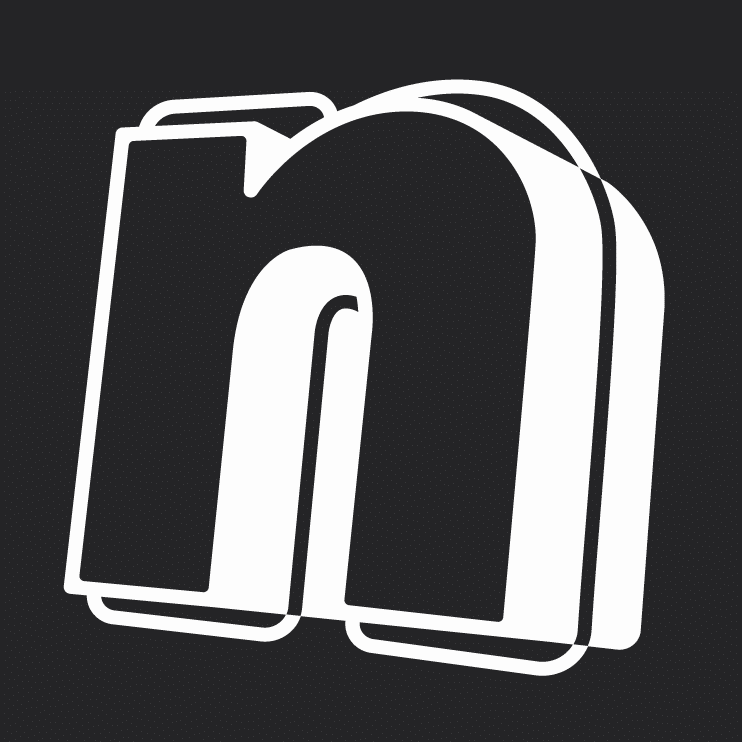 Nicer Studio is a product-centric studio that partners with companies to design and develop their next product. As users themselves, they care deeply about the user experience and building products that are intuitive to both the end-user and the operators.

They believe in helping others achieve their dreams. Not just visualize their dreams, or design their dreams, but to actualize them. They work with us from whiteboard sketches through launch day strategies and every step in between.

Their work has been featured on The Verge, Mashable, The Next Web, Adweek, and The Atlantic 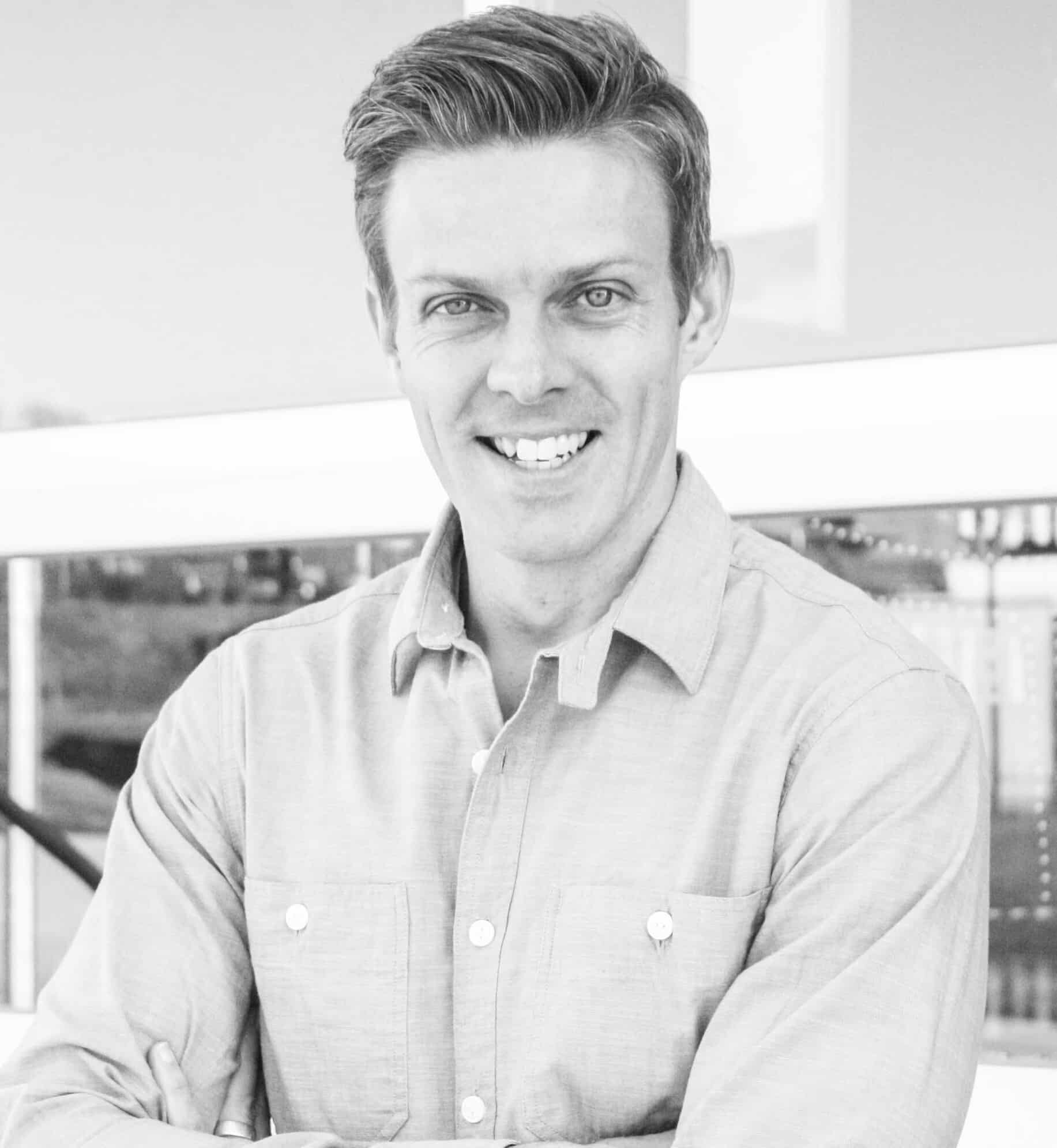 Ecommerce SEO: One of Tim's specialties. Whether you’re using Shopify, BigCommerce, Volusion or have a full custom CMS Tim can help. There are many items that can plague an ecommerce site and prevent you from ranking as well as you could.

Amazon Optimization: Half of all US product searches now start on Amazon. If you’re a Private Label Seller on Amazon, Tim can work with you to build and implement an Amazon SEO strategy to help boost your business.

SEO Strategy: A well executed SEO strategy will help boost your organic traffic and create a better search experience for those who have yet to discover you.

Content creation: One of the most effective SEO techniques. Tim knows your content needs to keep readers engaged and ultimately convert. Tim reviews your current content and works with you to develop a winning content strategy. Content marketing does more than just add words to your site 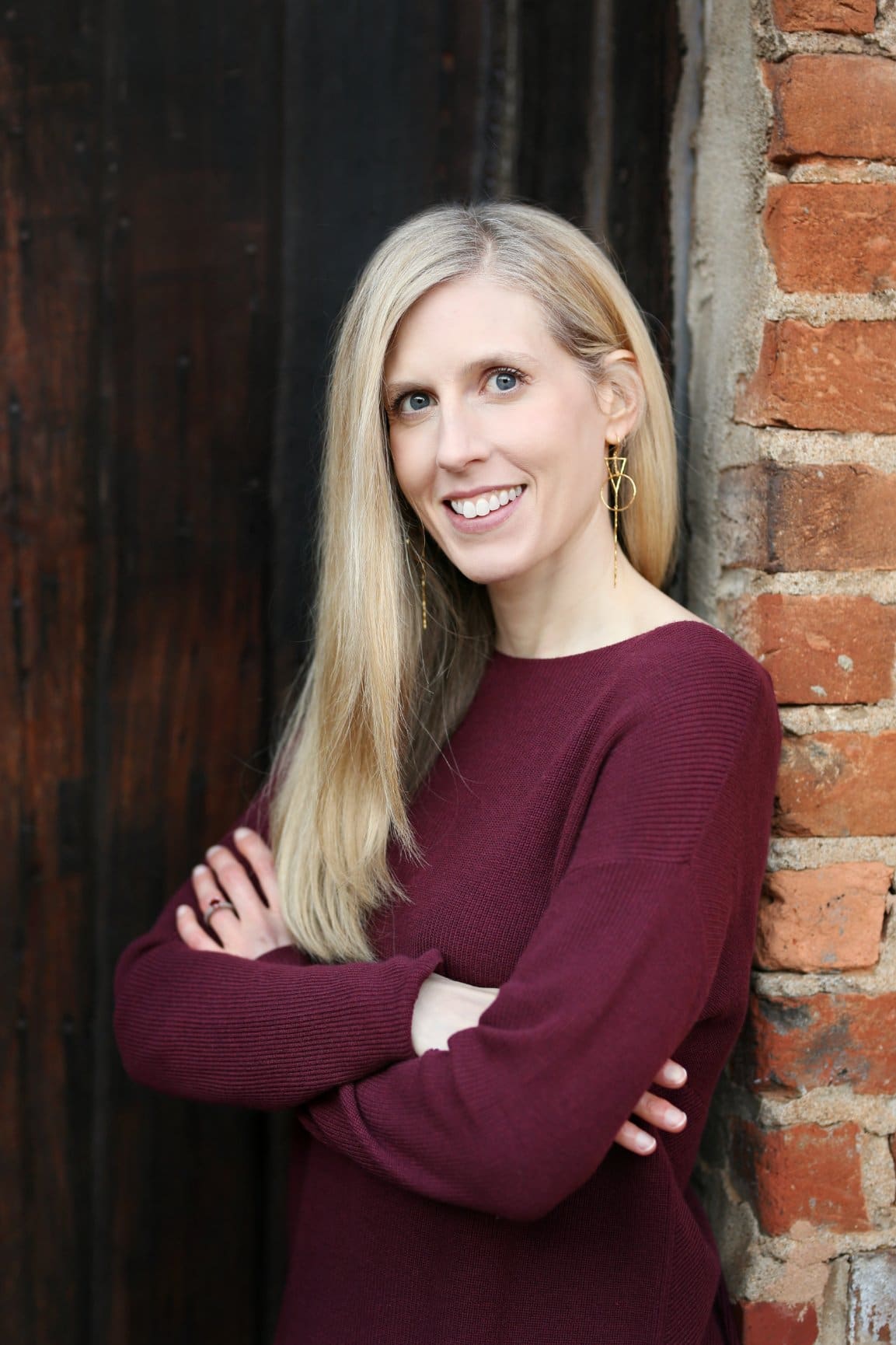 Specialist: Trends come and go, but the underlying principles of human psychology and persuasion are what drive conversions. Ideally knows how to sell, and they know how to translate that knowledge into websites, landing pages, and email marketing.

Results: Nice words aren’t enough to bring more leads to your inbox. Ideally's psychology-based approach delivers leads and prospects who come with an understanding that your company is uniquely qualified to help them.

Smart: Results are essential, but you probably also want to work with someone who makes projects simple and enjoyable. Ideally happens to fit that bill as well! 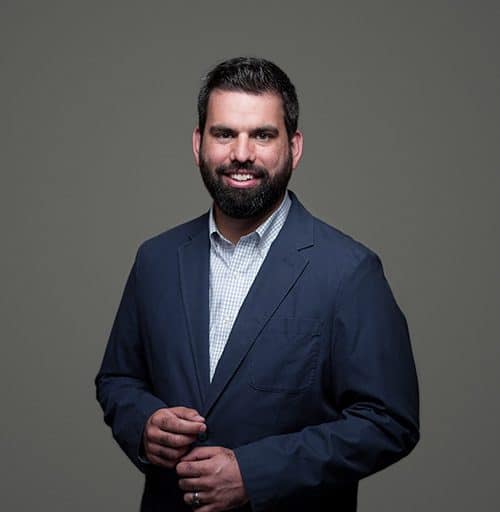 Will is a Gold ADDY Award winning Director of Photography who helps Fortune 500 and 100 companies win customers with video. At 9/8 Central he’s responsible for leading the creative direction of videos as well as overseeing the projects from beginning to end.

Known for his cinematic style and ability to paint with light, Will has also won multiple film festivals including the 2015, 2016, and 2017 Reedy Reels Film Festival and 2015 Los Angeles CineFest, among many others.